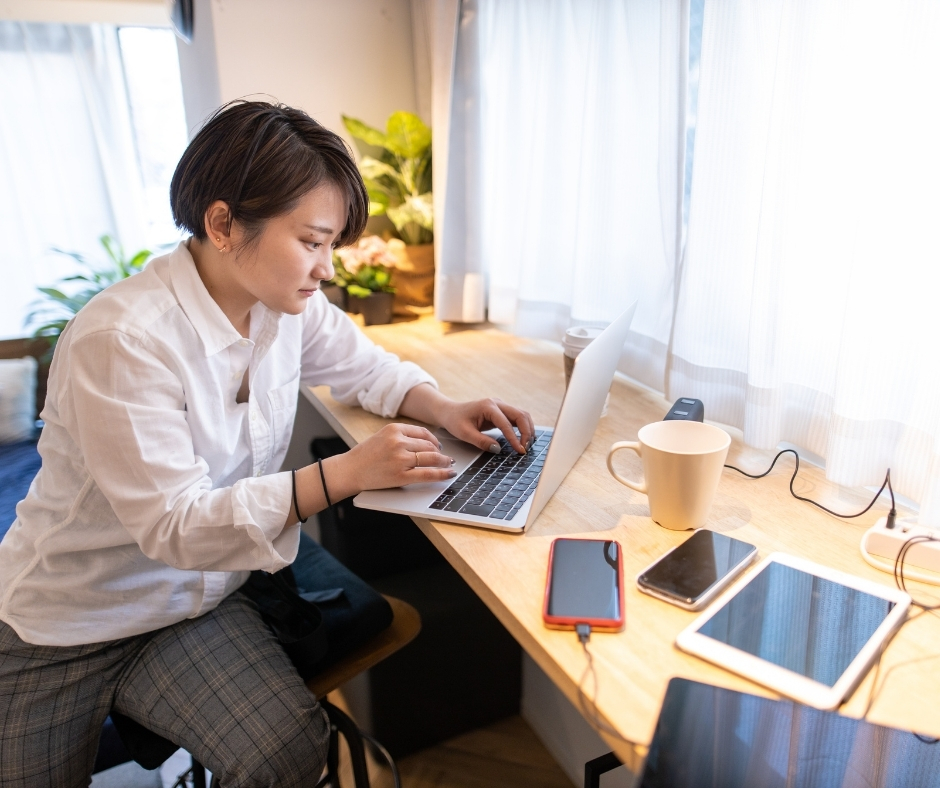 Resetting Tech Culture, a joint research report put forward by Accenture and Girls Who Code claims that half (exactly 50%) of the female techies leave their jobs by the age of 35. Even though numerous efforts have been made to spike up the interest of women in technology careers, a striking gender imbalance is still prevalent. Hence, it was necessary to dig out the reasons behind this troubling imbalance.

According to the same research, an ‘inclusive culture’ is that master key that unlocks opportunities for tech women. In a less-inclusive workplace, the probability of a woman becoming a manager is only 28%, whereas, for a man, it is 40%. There is no room for such gender differences in more-inclusive workplaces.

Which is an ‘inclusive’ workplace?

Over the years, Accenture has been surveying thousands of people for its ‘Getting To Equal’ research series. It has been successful too in picking up factors that are impactful on a woman’s ability to do well in her workplace. These factors make a workplace inclusive and encourage its women to flourish in today’s tech realm.

In comparison to the non-inclusive workplaces, women from inclusive tech firms are happier and more contented with their jobs, are rewarded with more promotions, and gain more chances of grabbing manager posts. So, when such efficient and proven solutions are already out in the open, why the delay?

Tech needs to reset for its women.

And the reset will be brought in by –

This reset will help in retaining 1.4 million female techies by 2030. Additionally, it will help in doing away with issues like bias in product designs as well as lessening the striking gender imbalance. This will prove to be a masterstroke for the tech companies!

So, get set for one of the biggest tech resets and make way for the female techies to thrive and rule!