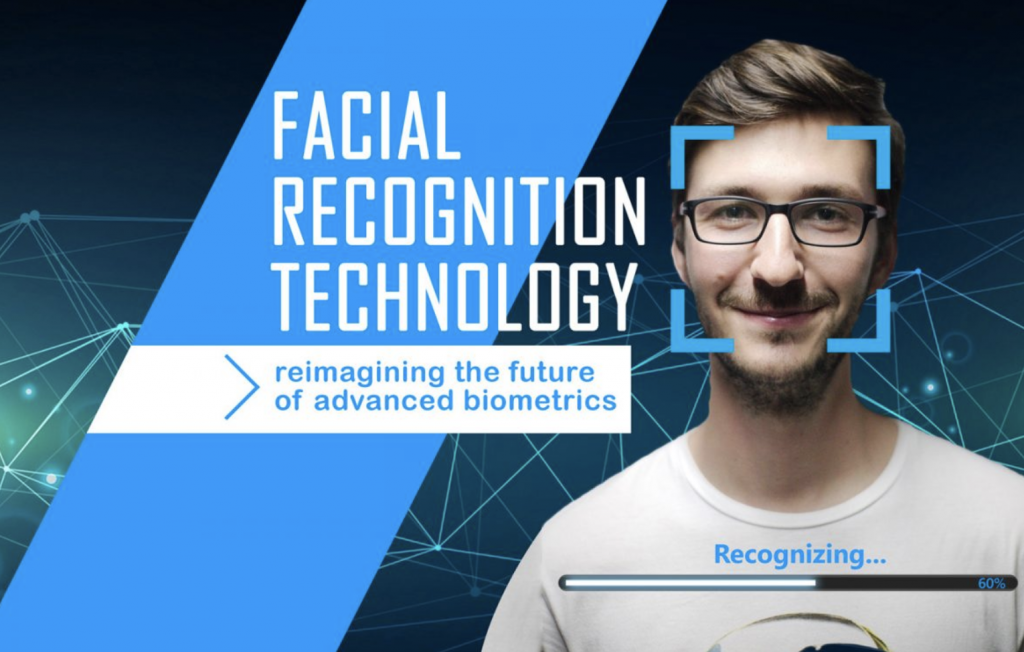 Automated systems for quick and efficient identification of individuals are widespread. The presence of a wide variety of biometric authentication methods which are based on physiological characteristics like fingerprint, voice, hand geometry, and retina patterns are already present. In the light of this, face recognition technology is being increasingly considered as a groundbreaking technology that enables the adoption of a natural way of identifying an individual. Identification using facial features is a non-intrusive process; it is intuitive and does not rely on the whims of any individual.

Until recently, this technology was thought of as something straight out of sci-fi movies. However, in the past decades it has become viable and widespread. There are numerous industries which are benefitting from the face recognition technology. Generally speaking, the technology seems to have emerged suddenly. However, that is not the case. The technology has been around for more than five decades now.

This post intends to trace the genesis of the face recognition technology, and shed light on how it has evolved over time.

Woodrow Wilson Bledsoe (1921-1995), a renowned mathematician, computer scientist, and educator, is considered by many as the father of facial recognition. In 1960s he designed a system that used what was known to be a RAND tablet to classify photos manually. The RAND tablet was a device which was used to input vertical and horizontal coordinates of a face on a grid by using an electromagnetic stylus. The recorded metrics were then inserted in the database. As soon as the system was provided with a new photograph of an individual, it was able to retrieve an image from the database that had a close resemblance to him or her. However, due to limitations of the technology at that time and the restricted power of computer processing, the facial recognition of Bledsoe was inadequate.

In 1970s Goldstein, Harmon, and Lesk made use of 21 subjective facial indicators (eyebrows, lip thickness, hairline, etc.) to make the recognition process automated. These measurements had to be done manually which made the program time consuming and labor intensive. However, it was far more accurate than the technology of Bledsoe’s RAND tablet.

In the late 1980s and early 1990s, the research by mathematicians of Brown University – Lawrence Sirovich and Michael Kirby – together with two computer scientists from MIT, Alex Pentland and Matthew Turk introduced Eigenfaces, which was a linear algebra-based system that could plot faces by focusing on the ways in which it was different from the average.

The National Institute of Standards and Technology and the Defense Advanced Research Projects Agency (DARPA) encouraged the commercialization of face recognition by launching the Face Recognition Technology (FERET) program in early 1990s. The project was aimed at creating a large database of facial images.

The facial recognition technology of the recent times far surpasses the earlier attempts, especially with widespread implementation of machine learning. Tech giants like Google and Facebook are applying complex algorithms to their enormous databases of personal information and photos, and paving way for a band of new generation tools. For instance, Facebook published a research paper on a facial recognition technique – DeepFace – that was able to reach an accuracy score of 97.35% over a large database of photos.

As data keeps piling, companies are implementing facial recognition technology to garner more attention and sales. In 2009, Coca Cola Zero released a profiler application on Facebook that helped users scan for photos of individual who looked like them. In 2015, Google introduced FaceNet that made use of a new algorithm and an artificial neural network to achieve perfect accuracy. This technology may be found in Google Photos that sorts photographs and automatically tag them on the basis of the faces recognized.

Face recognition system on mobile phones was revolutionized with Apple releasing iPhone X last year. The new phone model sold out real quick that proved consumers have now accepted facial recognition as the new advanced standard of security. The iPhone version of this technology is just the tip of the iceberg, in regard to the scope and possibilities of the technology.

Facial recognition is a disruptive technology that has deep learning as one of its important components. It is part of the new generation algorithms that are being developed by the key players in the market. It is deep learning that holds the secret to face tracking, face match, face detection, and real-time translations.

With most of the conversations about facial recognition technology being focused on privacy and its related issues, there is a fair chance of the technology being used in various other sectors. It is very clear that the authentication and identification solutions of tomorrow will be incorporating several aspects of biometrics. This may lead to the birth of a highly sensitive biometric mix that would be going forward to guarantee total security of all in the ecosystem. It is now just a matter of time when the future enhancements of this technology and its widespread implementation will be creating new and advanced levels of service and security.